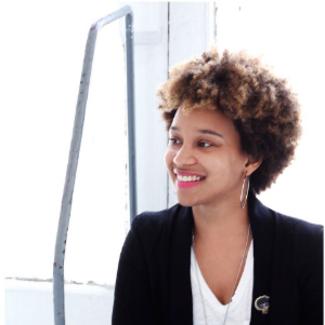 As of fall 2019, she is also writing for television.

Charly loves to teach playwriting and storytelling to people of all ages. She has been an adjunct lecturer at SUNY Purchase and Hunter College and has taught with the 92Y, Engaging Educator, and PlayPenn. In addition, she has worked in middle schools as a full-time tutor, a social worker, and playwriting teacher. In addition, she was a yoga teacher and health coach.

She received her BA from Brown University, a master’s in Women’s Studies from University of Oxford, New College, and her MFA in Playwriting from Hunter College, where she studied with Annie Baker, Brighde Mullins, and Branden Jacobs-Jenkins. 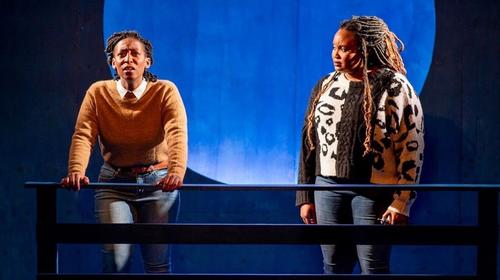 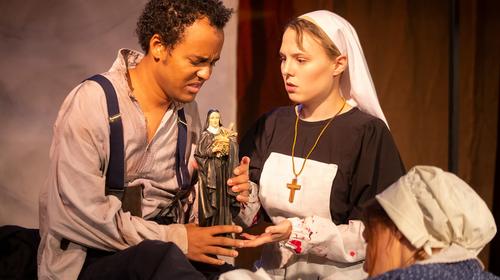 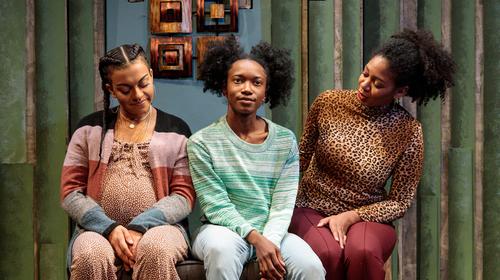