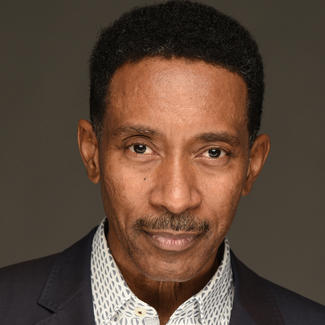 A native of York, South Carolina, Charles is an honor graduate of Duke University where he was an A.B. Duke Scholar and recently received the Distinguished Alumni Award.  He serves on the Advisory Committee of the American Theatre Wing, the Board of Directors of the Roundabout Theatre, is an associate artist at The Young Vic, a board member of the Frederick Douglass Family Initiatives, and is a founding member of the Wright Family Foundation of South Carolina.

Charles Randolph-Wright has built a dynamic and diversified career in writing, directing, and producing for theatre, television, and film. He wrote the play Blue, starring Phylicia Rashad, which broke box office records at Arena Stage (where Charles is an inaugural resident playwright), and has had productions throughout the United States, including the Roundabout Theatre and the Pasadena Playhouse (which starred Ms. Rashad, Diahann Carroll, and Clifton Davis). A new production (starring Leslie Uggams and Lynn Whitfield) will be directed by Phylicia Rashad. Charles also wrote Cuttin’ Up (based upon the book by Craig Marberry), The Night is a Child (starring JoBeth Williams), Love in Afghanistan, and co-wrote the Tony nominated Just Between Friends starring Bea Arthur and The Diva Is Dismissed starring Jenifer Lewis at the Public Theater.

Charles directed the smash hit Motown The Musical (Broadway, National Tour, and London), the Broadway bound musical Born For This (which he co-wrote with gospel icon Bebe Winans), the Pulitzer prize winning play Ruined and the musical Sophisticated Ladies (starring Maurice Hines) at Arena Stage, the 75th anniversary tour of the opera Porgy and Bess, Brian Stokes Mitchell in Love/Life at Lincoln Center, Guys and Dolls (the 50th anniversary national tour), They’re Playing Our Song (in Portuguese in Brasil), and Cabaret Verboten at the Mark Taper Forum (with Bebe Neuwirth and Roger Rees).

Television credits include directing the series Greenleaf, Katy Keene, Step Up: Highwater, Lincoln Heights, South Of Nowhere, and Live At Lincoln Center. He directed the award winning film Preaching To The Choir, the European Freestyle campaign for Nike, and produced and wrote the series Linc’s. Charles is the Executive Producer of the film Maurice Hines: Bring Them Back which recently won the Grand Jury Prize at the NY Doc Film Festival.

Charles serves as Executive Producer with Oprah Winfrey and Producing Director for the new television series Delilah, which will premiere on OWN in 2021. His upcoming theatre directing projects are Trouble In Mind by Alice Childress on Broadway at the Roundabout Theatre, the world premiere of Orfeus: A House Music Opera at the Young Vic in London, and American Prophet: Frederick Douglass In His Own Words (which he co-wrote with Grammy winner Marcus Hummon) at Arena Stage. 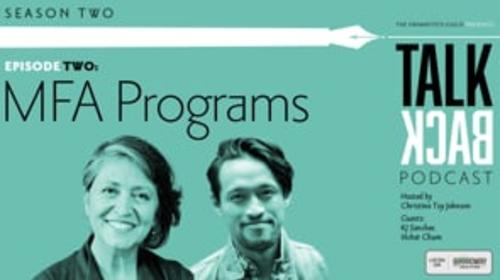