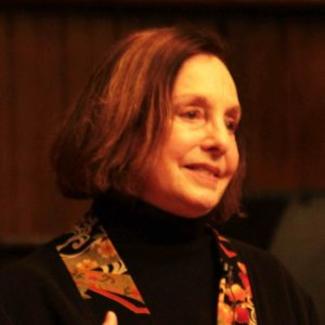 Carol K Mack is an award-winning playwright whose plays have been performed in theatres throughout the USA. Premieres include The Accident at the American Repertory Theatre; In Her Sight and After at The Actors Theatre of Louisville's Humana Festival; A Safe Place, Necessary Fictions, Survival Games at two stages of The Berkshire Theatre Festival; Borders at Denver Theatre Center, and in New York: Postcards at Ensemble Studio Theatre and Territorial Rites (a Susan Smith Blackburn finalist) at The Women's Project. Without A Trace premiered at the Tron in Glasgow and toured Scotland. She conceived the collaborative documentary theatre piece SEVEN and is one of its authors. SEVEN has now been translated into over 20 languages and is being performed globally. Her many honors include a grant from the National Foundation for Jewish Culture for her play The Visitor; a winning place in the 2012 Telluride Playwrights' Festival for her play Getgo ; A Rockefeller Foundation fellowship at Bellagio Center, Italy; The Stanley Drama Award; The JulieHarris/Beverly Hills Theatre Guild Award; a John Gassner Award; University of Jacksonville One Act Award; her one act plays have been selected for four separate editions of Best Short American Plays, Applause Books. 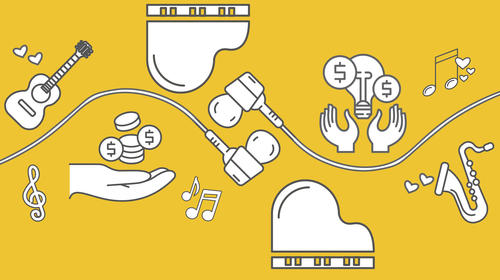