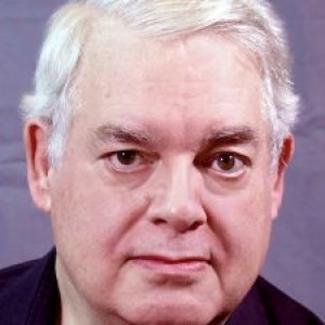 BYRON NILSSON’s superbly blue comedy Mr. Sensitivity was featured at the NY Fringe Festival and Drivers was seen at Ensemble Studio Theatre. His musicals (he’s the librettist) also include Pirate Pip, commissioned and performed by the Lake George Opera, and iFind You @ Last, (Mohonk Mountain House). He recently collaborated with the Albany, NY-area ensemble Musicians of Ma’alwyck by writing and appearing in Suite of Love, a poetic meditation on the subject with music, and he wrote for them a murder-mystery event titled Murder in C Major. He also performed in the ensemble’s production of his cantata Buxtehude’s Daughter, written with composer Tom Savoy. As an actor, he worked for over ten years with the NYS Theatre Institute, creating several new roles along the way. He is a member of the Dramatists Guild, Actors Equity, and SAG-AFTRA. He was the food critic for Albany’s Metroland magazine for many years, also covering music and theater. He and his wife live on a farm in New York’s Montgomery County, where they raise chickens and bees and fabulous San Marzano tomatoes. You can see his magazine work at banilsson.blogspot.com.