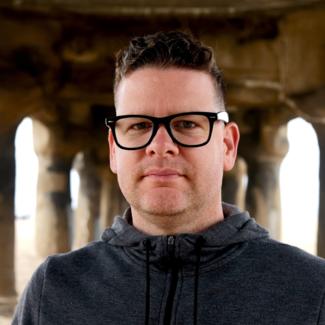 Plays include WELCOME TO KEENE, NH (World Premiere Strawdog Theatre in Chicago 2020? whenever Corona allows theatre to be a thing again) THE PATIENT (The Kennedy Center’s Jean Kennedy Smith Award), LAST TO DIE FOR A LOST CAUSE (The Kennedy Center’s John Cauble Award), HERE RESTS THE HEART, THE GRAVEDIGGERS UNION, and several others you can see listed on his website on on NPX. Several short plays have been published in Smith & Kraus anthologies.

Currently writing: NASHUA, a play about a family that never was, and HOTEL HOLLYWOOD about the collision between capitalism and homelessness in downtown Los Angeles.