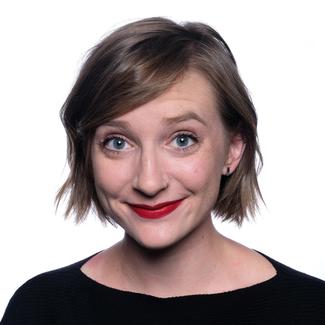 Brandy N Carie is a playwright, librettist, screenwriter, and stage director based in Los Angeles. She writes about gender, intimacy, Americana, and violence. Her work has been supported by Actors Theatre of Louisville, SPACE on Ryder Farm, The Kennedy Center, the Edward Albee Foundation, and Pittsburgh's City Theatre, among others. Carie runs a feminist horror film review site, Brutal 'N Scary with Brandy N. Carie, at brutalnscary.com. She is currently developing an epic play about witches and the wellness industry, and a 7-play cycle about American survivalists and doomsday preppers.