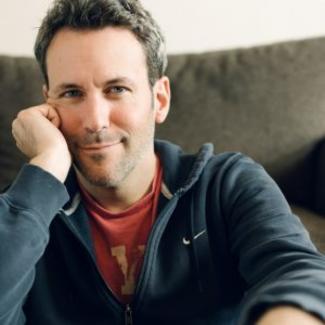 Brad is the composer of DOG MAN: THE MUSICAL (book and lyrics by Kevin Del Aguila), which premiered Off-Broadway at the Lucille Lortel and is currently touring the US and Canada through 2020.

He's currently lead composer for the upcoming CLIFFORD THE BIG RED DOG (Scholastic/Amazon/PBS Kids) and wrote the music for SEE ROCK CITY & OTHER DESTINATIONS (book and lyrics by Adam Mathias), recipient of The Richard Rodgers Award, The BMI Foundation Jerry Bock Award, and Drama Desk Award for Outstanding Book of a Musical.

In development: BREAD AND ROSES (book and lyrics by Jill Abramovitz), featured in NYMF as a Developmental Reading (2016) and Amas Musical Theatre’s “Dare To Be Different” series (2017); untitled musical (book by Erik Jackson, lyrics by Jill Abramovitz), developed at Musical Theatre Factory (2016-17) and The Johnny Mercer Writers' Colony at Goodspeed (2018).

Brad is a member of NAMT, The Dramatists Guild and BMI Workshop.