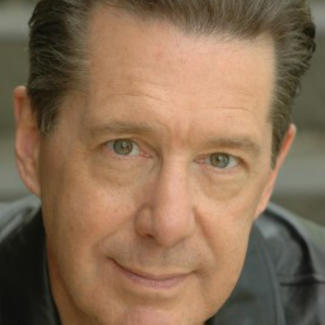 Bob Bowersox is a playwright and screenwriter. He is the author of six stage plays, four of which have had their World Premieres at the prestigious Red Barn Theatre in Key West, Florida: Person of Interest, Moment of Grace, The Poetry of Hearts, and The Return. A fifth, The Almost End of the End Forever,  was chosen for New York's Davenport Theatrical's Broadway Black List: One of the Top Ten Unproduced Plays of the Year. His Person of Interest was translated into Flemish and produced at Theater Hoger-Streven in Ghent, Belgium last year. Bob is also the author of eight feature film screenplays, three of which have been optioned by Hollywood production companies. He currently lives and writes in Philadelphia and Key West.