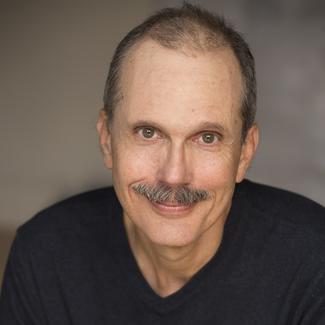 BOB BEVERAGE (playwright) has written or co-written numerous scripts for the stage and television. His plays have been received professional productions around the country – many of which have featured historical subjects. His plays have been produced at Florida Stage, History Theatere, Capital Repertory Theatre, Riverside Stage and Medowbrook Theatre (to name a few). One play, Sisters of Swing (co-written with Beth Gilleland), has been translated into Dutch and German, and has received multiple productions in Germany, Austria, Belgium and the Netherlands. His screenplay, One Who Stole at Christmas produced by WCCO-TV, won an IRIS Award for “Best Entertainment in a Medium Market.” He has also written and/or produced segments for Volcanos: Ring of Fire for The Discovery Channel, Carpe Diem in Paris for Knowledge TV, segments of the Children’s Miracle Network Telethon (Minneapolis production) and award-winning segments for Newton’s Apple produced by Twin Cities Public Television. Bob is also a member of Actors’ Equity and has performed at The Guthrie Theatre, The Ordway Center, Children’s Theatre Company, the Edinburgh Fringe Festival and Chanhassen Dinner Theatres, and many more.