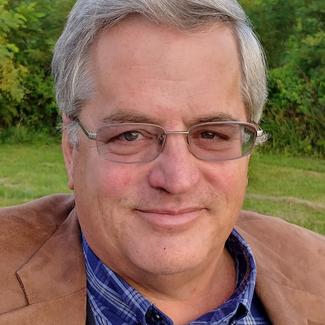 William H. McCann, Jr. is a playwright, poet, writer of flash fiction, and arts columnist for the Winchester (KY) Sun. His full-length play Boats Against the Current was given a workshop production in the summer of 2018 and a full-production in February/March 2019 by Flashback Theater, Somerset, KY; Sommer Schoch directed both productions. The second production of Boats is currently scheduled to be produced by Spotlight Playhouse, Berea, KY in the spring of 2021. His one-act play, co-written with Dr. Jennifer Goodlander, Monkey King: Havoc in Heaven was produced at the University of Kentucky in October 2011 as part of the Department of Theatre's  Main Stage Season. His 10-minute plays include Strained Pears which won second place in  the Kentucky Theatre Association's 2020 Roots of the Bluegrass 10-Minute Play Contest, There is No Wrigley Field which was produced  at both the Mid-America Theatre Conference and at Spotlight Playhouse, Berea. Finally, his play Three O'clock was produced as part of the Kentucky New Play Series.

Mr. McCann has edited and published 37 short plays by Kentucky playwrights including those in the KNPS anthology,  the I Come From: A Voices Inside Anthology (JW Books, 2017) as well as plays published in the literary journal Snapdragon for two years (four issues) and in the Kentucky Theatre Yearbook (four years).

Since the spring of 2019 Mr. McCann has served as arts columnist for his hometown newspaper, The Sun. He lives with Jeanine Grant Lister, three cats and Halligan the Wonder Dog. 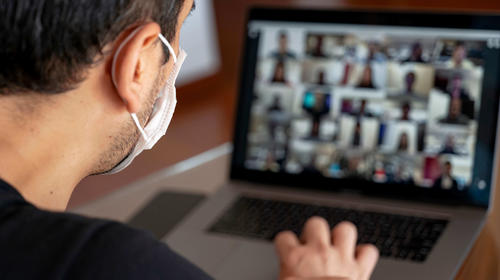 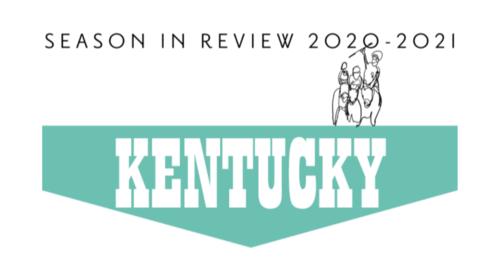 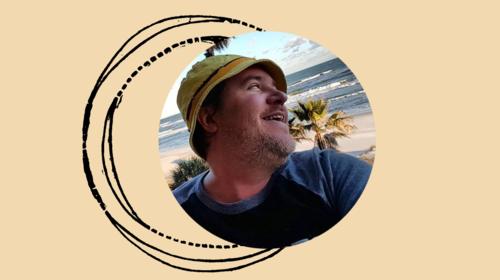 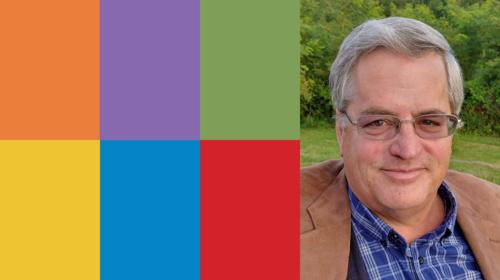