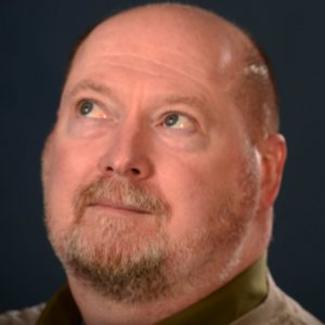 Bear Kosik took up writing as a fourth career in 2014. Six of his plays have been produced Off-Off-Broadway since June 2016. He also is the author of four novels, three screenplays and a book on the current state of democracy in the USA. His short fiction, poetry, blogs, plays, and essays have been published in various reviews, websites, and anthologies. He also has ghostwritten three memoirs.

Bear was raised in the Baltimore-Washington area. He has lived near Albany, NY since 1995. He spent over 30 years working in higher education as a professor of political science and a student success specialist. His hobbies include gardening, cooking, traveling, and reading books on natural science, religion, geography, and world history.

Restoring the Republic: A New Social Contract for We the People, bearly designed publications, March 2016 (book)

“Boots on the Ground” The Brawny and the Bold, Kellan Publishing, November 2015 (novella)

The Secret History of Another Rome, Kellan Publishing, April 2015; reissued by bearly designed publications, May 2016 (novel)