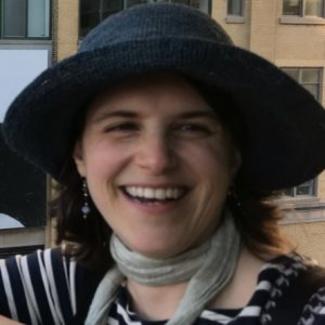 Ashley is a New York-based playwright whose work has been produced and developed with the Actors Studio's Playwrights/Directors Unit, Arizona Classical Theatre, the Lark, New Jersey Repertory Company, the New York International Fringe Festival, Reign or Shine Productions, and Six Part Productions, among others. Her plays include Ophelia, The Sunrise Side, The Assistant, Remission, and Freedom.  She received her MFA in playwriting from Columbia University School of the Arts and is a proud member of the Dramatists Guild of America. Some of Ashley's plays are available to be read on the New Play Exchange.