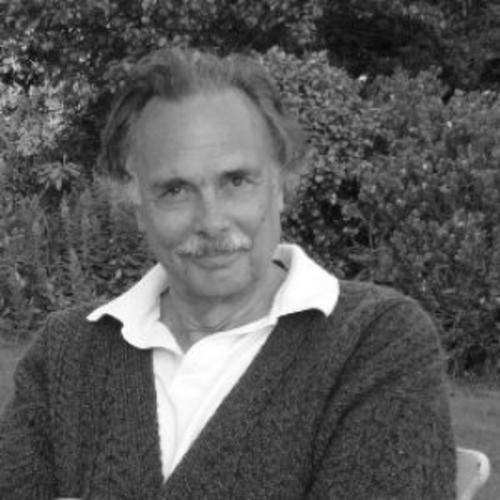 Arthur Kopit is best known for Oh Dad, Poor Dad, Mama’s Hung You in the Closet and I’m Feelin’ So Sad (1960). Kopit attended Harvard University (A.B., 1959), where seven of his plays were produced while he was still a student. He later served as playwright in residence at Wesleyan University and adjunct professor of playwriting at Yale University and at City College, New York. His plays include The Day the Whores Came Out to Play Tennis. Chamber Music, Sing to Me Through Open Windows, Indians, Wings, The End of the World, The Road To Nirvana, BecauseHeCan, and the book to the musical Nine.

Council Member, Dramatists Guild of America Arthur Kopit is a two-time Pulitzer Prize finalist (Indians and Wings) and a three-time Tony Award nominee (Indians, Wings, Nine). He won the Vernon Rice Award, now known as the Drama Desk Award, in 1962 for his play Oh Dad, Poor Dad, Mamma's Hung You in the Closet and I'm Feelin' So Sad, and was nominated for another Drama Desk Award in 1979 for his play Wings.