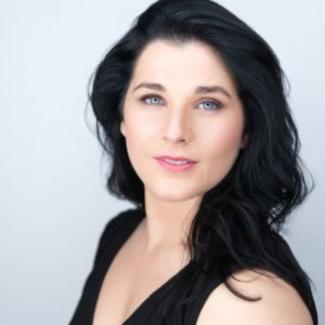 Arianna Taxman is a proud equity performer and a proud member of the Dramatist Guild. She has performed at the West End Theater in an Off-Broadway production of The Adding Machine. She is a comedian who  has performed at various comedy bars from UCB to the PIT. She has also performed in many Cabaret venues from 54 Below,  Highland Ballroom, to the The Shrine in Harlem with two shows she has written. She debuted a musical concert of the musical, Anything But Love, that she wrote with Arielle O'keefe at 54 Below back in 2016. She is currently touring NYC with her one woman show that she wrote called, DISTRACTIONS, and soon to take it to LA and Italy.