Currently, Anna is writing the screenplay for The Real Gemma Jordan, a movie musical commissioned by the University of Nebraska-Lincoln, with music and lyrics by Rob Rokicki. With playwright Anna Ziegler, she is also writing music and lyrics for a stage musical commissioned by Barbara Whitman Productions and Grove Entertainment about the life and disappearance of child prodigy author, Barbara Newhall Follett.

Anna is the recipient of a 2018 Eric Salzman Award for New Music Theater Composition and the 2016 Billie Burke Ziegfeld Award. She holds an MFA in Musical Theatre Writing from NYU-Tisch, and is a former Sundance Fellow and Dramatists Guild Fellow. As an educator, Anna is passionate about helping the next generation of songwriters develop their voices and craft. She is the Founding Artistic Director of the New York Youth Symphony’s Musical Theater Songwriting Program, and on the faculty of the Institute for American Musical Theatre’s Creators program.  www.annakjacobs.com 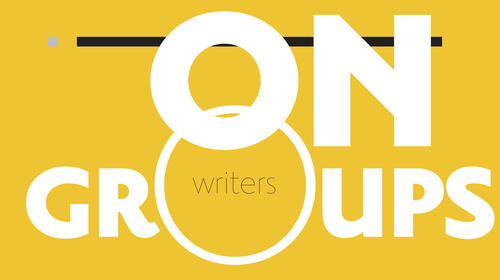