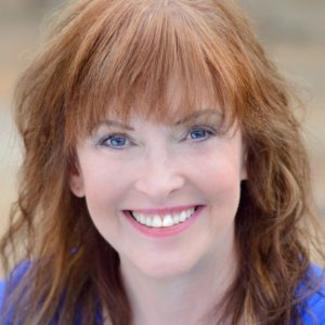 A busy working actress, director, sound designer, choreographer and playwright in North Texas, Ms. Allen has been writing plays since the late 1990's.

As a playwright, Ms. Allen has received multiple nominations and awards for her comedy plays. Known for her campy comedy spoofs, she is the author of the popular holiday hit parody, Santa Claus vs. the Martians - an affectionate send-up of the notoriously awful 1960's low budget film Santa Claus Conquers the Martians - which played bi-annually in the Dallas-Ft. Worth metroplex for 10 years and was also licensed to other theaters around the country. Other hit comedies include High School Hellcats in Heels and Supermodel Super Spies: Mortal Kompact!