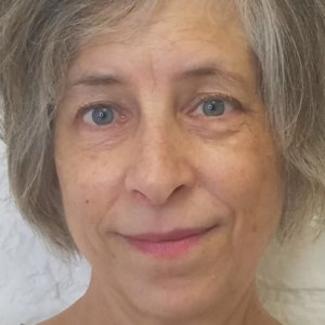 Amy Bernstein writes about the intersection of politics and culture on stage and in prose fiction. Her full-length productions for the stage include Terminal Lucidity, produced at Theatre Project in Baltimore, MD; Raw, produced by Venus Theater in Laurel, MD, as part of the Women’s Voices Festival; and Exit Pluto, produced by the Strand Theater in Baltimore, MD. Many short plays have been read or produced in various locations in the U.S. and UK. Short works are published by Routledge in the UK and by Leicester Bay Theatricals. On the New Play Exchange.