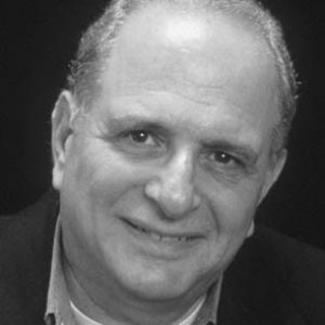 Alfred Uhry, a playwright, lyricist, and screenwriter, is best known for his play Driving Miss Daisy, which premiered in New York in 1987 and was later adapted into a film. Other notable contributions include Parade and LoveMusik.  Uhry's lesser-known theatrical works include contributions to Swing (1980), Little Johnny Jones (1982), and America's Sweetheart (1985). He also wrote the screenplays for several films, including Mystic Pizza (1988), which featured Julia Roberts in her first major role, and Rich in Love (1993). Uhry is married to Joanna Kellogg. They have four daughters and live in New York.

Uhry has received a Pulitzer Prize, an Academy Award, and several Tony Awards for his work—the only playwright to win all three awards.