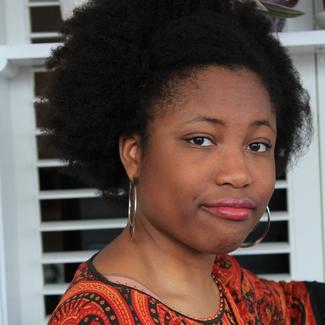 Alexia Rowe is a Boston native playwright, composer and singer-songwriter currently living on the North Shore of Massachusetts. She spent her formative years as a missionary kid in post-apartheid South Africa where she studied Visual and Dramatic Arts and wrote, acted in and directed over a dozen plays. Her most notable work to date is a collaboration with History Alive, Inc. on “This Is Not A Bill” which has received many awards, including grants from the Massachusetts Cultural Council and a regional nomination for Best Play of 2019 from TodayTix and BroadwayWorld, as well as positive reviews from mixed audiences.

A coloratura soprano and self-taught guitarist, Alexia has been writing songs since the age of 11, and has a multitude of choral and performance experience dating back to her elementary school years. She studied classical voice at Gordon College, whose Theatre Department was recently recognized among the Top 20 Best College Theatre Programs according to the Princeton Review. She also produced and hosted her own weekly radio show, “The Unique Voices Club”, for Gordon College’s Scot Radio to promote the listening of independent artists. Having graduated in August 2020, she holds a B.A. in Theatre Arts, specializing in Musical Theatre and Playwriting. Currently she is working on the music for her first musical, and though classically trained, she counts Amber Gray, Stevie Nicks, Kate Bush and Joan Armatrading as her musical influences.

Outside of singing and scribbling down storyline ideas, Alexia enjoys reading, thrift shopping, the Irish Gaelic language and ’90s cartoons.