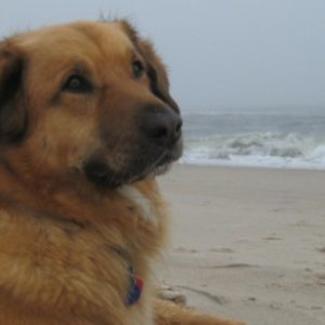 Adrien Royce's plays have been produced/workshopped by FringeNYC, Chicago Dramatists, Nuyorican Poet's Cafe, West Bank Downstairs Theatre, Love Creek Productions, Atlantic Stage, Perseverance Theatre and Turnip Theatre Company, among others. Her work has been honored in numerous festivals and awards programs including Jane Chambers, Actors Theatre of Louisville, Tampa Bay Performing Arts Center and the New American Theatre. Her shows include: BIGFOOT and OTHER LOST SOULS, a musical spiritual quest, book by Ms. Royce (adapted from her stage play, Everything That Happens In the Woods Is Real), music and lyrics by Mark Hollmann; BELIEVE IN ME, A Bigfoot Musical, book by Ms. Royce, music and lyrics by Michael Holland; NEUROTIC SPLENDOR, which received First Place honors in the 2003 Sonoma County Repertory Theatre New Works Festival and her book and lyrics for the musical, EVERYTHING THAT HAPPENS IN the WOODS IS REAL, which won Second Place honors. Other works include Swimming to the Surface, Fast Friends, Maximum Gray (published by Gary Garrison's the Loop,) Two Acts by Two Women, Hungover From the 80's -- book and lyrics by Adrien Royce, music by Mark Hollmann -- and Bigfeet, in which she also performed, directed by Mr. Hollmann. Monologues from her plays and musicals were published by Smith & Kraus. Adrien was writer/lyricist/co-director of the award-winning short film, Check It Out, a rock opera and public service program for the American Cancer Society. For her work with the Newark Literacy Campaign she was awarded a grant from the MidAtlantic Arts Foundation Artist-as-Catalyst program. Adrien received a B.F.A. in Theatre Arts from the University of Illinois/Krannert Center for the Performing Arts. She is a member of Dramatists Guild of America, AEA, SAG and AFTRA.

High marks and due praise go to Hollmann, the aforementioned Tony winner, who wrote 22 songs for this quirky production that never fail to entertain. In fact, at less than two hours, this musical is so chock full of music it's almost a pop-rock opera - you could hear Andrew Lloyd Webber humming along in the wings. With well-crafted songs, simple but mostly effective sets, and Music Director Steven Gross's orchestrations and pitch-perfect live orchestra, chances are musical theater lovers will love it too. But be forewarned, with a few F-bombs dropped, and mature subject matter such as contraceptives, this show is not appropriate for children.

...Shannon Burke, as the angst-ridden hyperactive show's lead, Bernie Bernstein, is a spitfire. She's tomboyish, lovable, neurotic, and she sings her ass off. Caleb Jernigan, as the radical Rudy Guevara, is tall, handsome, and ready for the big stage - the kid has pipes, as does Ryan Shaefer, who plays the gender-bending Maximum Grey.

...Royce has a long resume as an actress and writer, and offers great wit in what is essentially a dark tragic comedy. What little dialog there is between songs is sardonic, and really very funny . . .So if conspiracy theories, corrupt big medicine types, Bigfoot enthusiasts, home-grown radicals, and soul-searching characters (who sing and dance), are your cup of tea, then don't miss this opportunity to see first in Myrtle Beach what may one day be a Broadway hit. 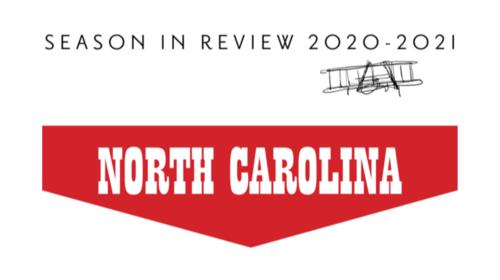