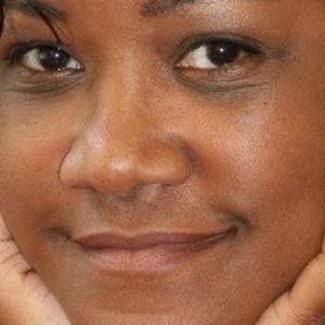 Adrienne Earle Pender began her writing career in 2001. Her first play, The Rocker, was a finalist in the FutureFest 2002 Festival of New Works in Dayton, Ohio. The Rocker made its world premier in February 2004 at Theater in the Park in Raleigh, North Carolina.  Her play, Stone Face was a selection in the Reader's Theater at the 2003 National Black Theater Festival, and was an alternate selection for the 2004 Edward Albee 12thAnnual Last Frontier Theatre Conference in Valdez, Alaska. Her short play, The Murder of Lovewas selected for the Short Play Lab at the same conference.  Additionally,Banana Split Ladymade its debut at the 1stAnnual Great Plains Theatre Conference in Nebraska.  Her play, Somewhere In Between, had a staged reading at the Drama Book Shop in New York in 2010; a staged reading at Wordsmyth Theater in Houston, TX in May, 2014; and Somewhere In Between received a full production from Theater in the Park in Raleigh in September 2014.

Adrienne’s latest play, “N,”was named a finalist in the FutureFest 2015 Festival of New Works in Dayton. It received a staged reading at the Eugene O’Neill Festival in Danville, CA, and made its world premiere production in Raleigh, NC at Theatre in the Park in February 2017. The play was recently optioned by an independent film company, and the movie based on the stage play is currently in production.

Adrienne was named a Tao House Fellow by the Eugene O’Neill Foundation; she completed her Artist-in-Residence residency in September 2015. She holds an MA and an MFA in Creative Writing from Wilkes University, and is a member of the Dramatist Guild and the International Centre for Women Playwrights.