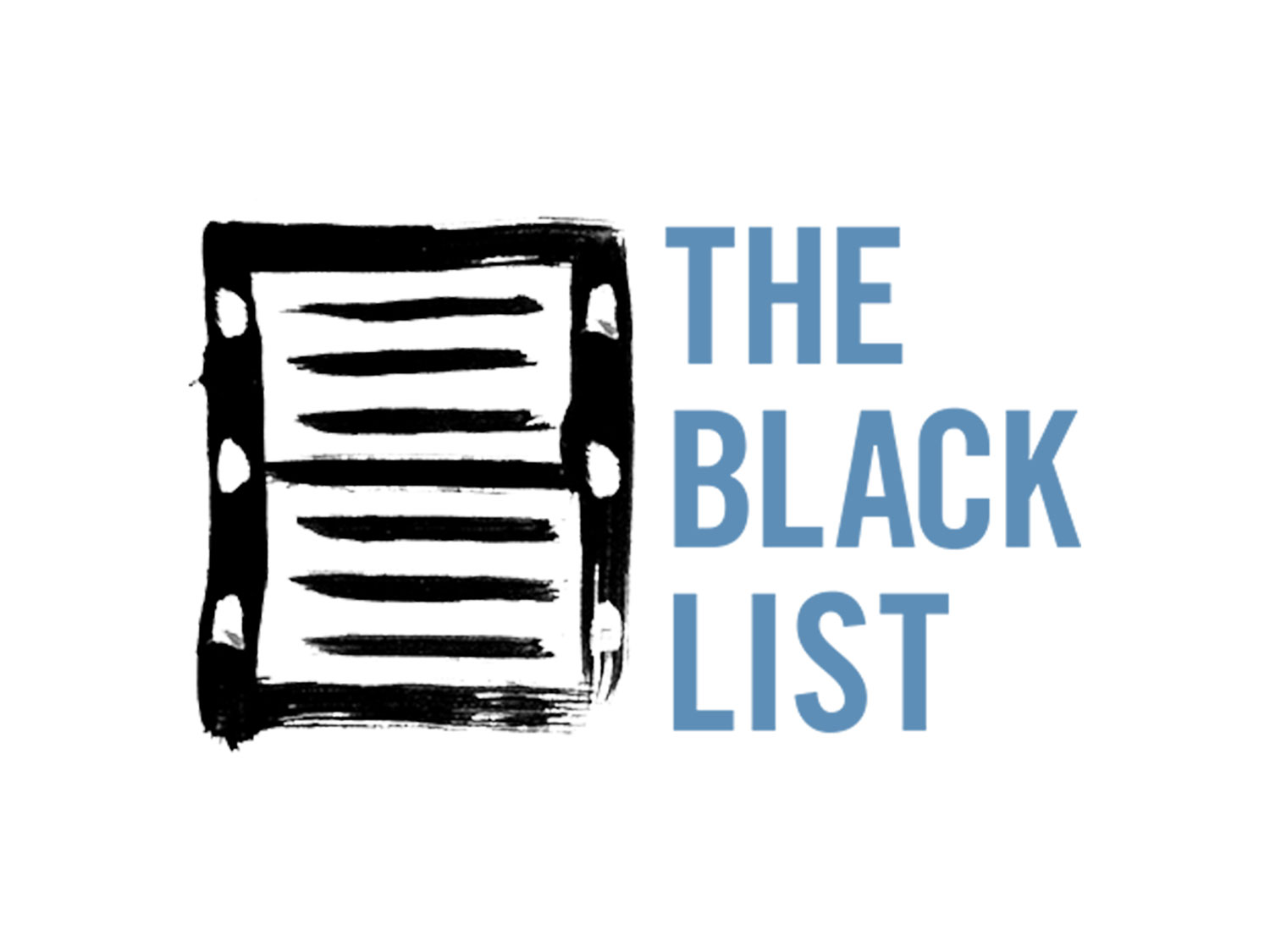 Dramatists Guild members receive 20% off all hosting and evaluation services on blcklst.com! Just enter the unique code provided by the Dramatists Guild upon signing up, or add it to your writer profile to start receiving those benefits today!

The Black List, an annual survey of Hollywood executives' favorite unproduced screenplays, was founded in 2005. Since then, more than 400 Black List scripts have been produced, grossing over $26 billion in box office worldwide. Black List movies have won 53 Academy Awards from 262 nominations, including 4 of the last 10 Best Picture Oscars and 10 of the last 22 Best Screenplay Oscars.

In October of 2012, the Black List launched a unique online community where screenwriters make their work available to readers, buyers, and employers. Since its inception, it has hosted more than 55,000 screenplays and teleplays and provided more than 85,000 script evaluations. As a direct result of introductions made on the Black List, dozens of writers have found representation at major talent agencies and management companies, as well as sold or optioned their screenplays. In only three years, a half dozen films have been produced from scripts introduced on the website including Golden Globe-nominated NIGHTINGALE, starring David Oyelowo.

Currently, the Black List hosts over 3,500 scripts for consideration by over 5,000 film industry professionals ranging from agency assistants to studio and network presidents, to A-list actors and directors.