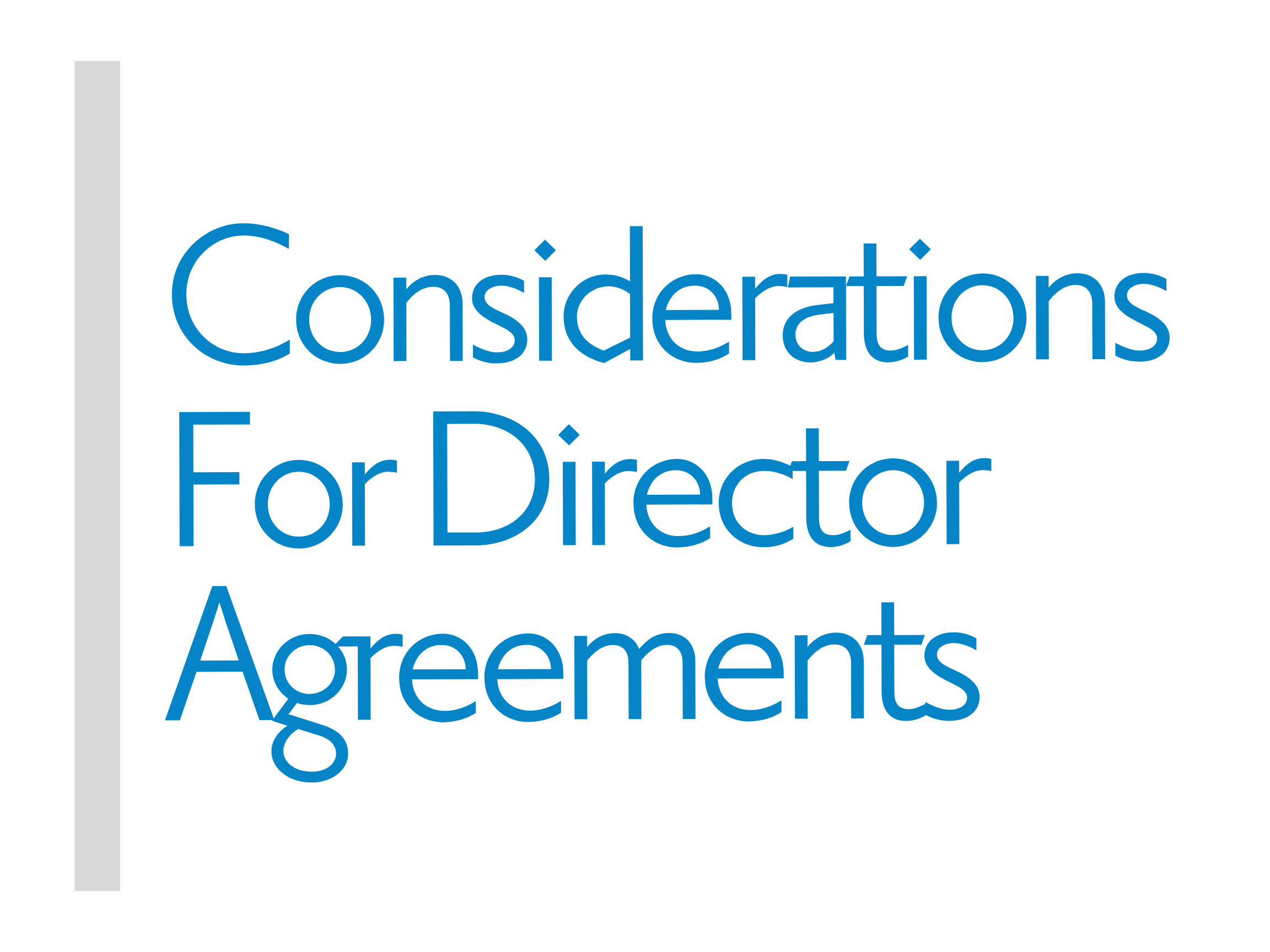 The CONSIDERATIONS FOR "DIRECTOR AGREEMENT" guidelines were arrived at after extensive discussions between writers and directors and were drafted to address the rare circumstance in which a director’s extraordinary contribution to a work transcends direction and dramaturgy.

Over the years, however, we have found that many members have incorrectly applied or interpreted these considerations as applicable in any situation with a director, or have considered them to be standard terms.

As for the definition of a director’s “extraordinary contribution,” it is a conceptual contribution to a work (other than copyrightable text or music), that transcends dramaturgy and becomes part of the work thereafter, however it may later be directed and produced. This is an ineffable concept, of course, but one that should be readily apparent to both the director and the author at the time, if they are considering the matter in good faith.